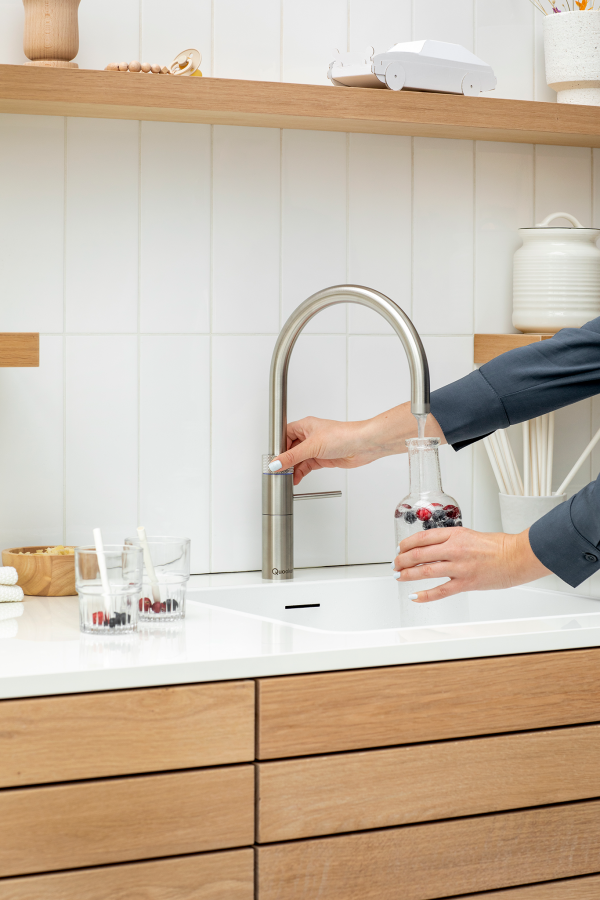 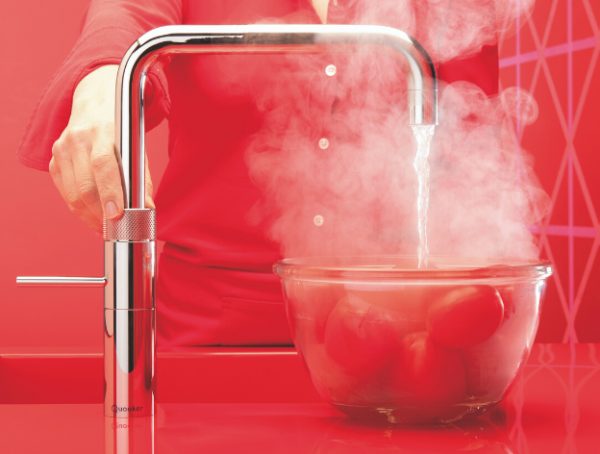 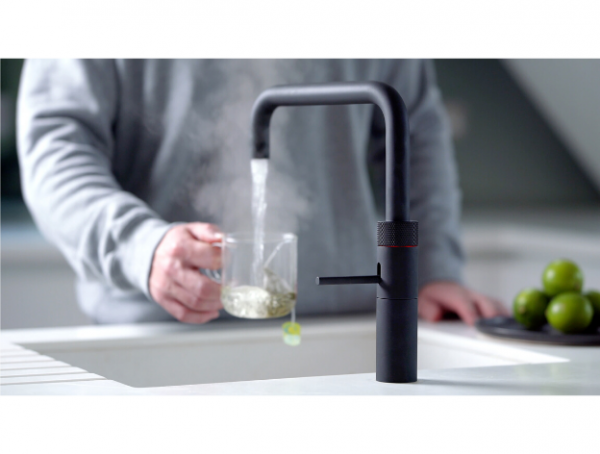 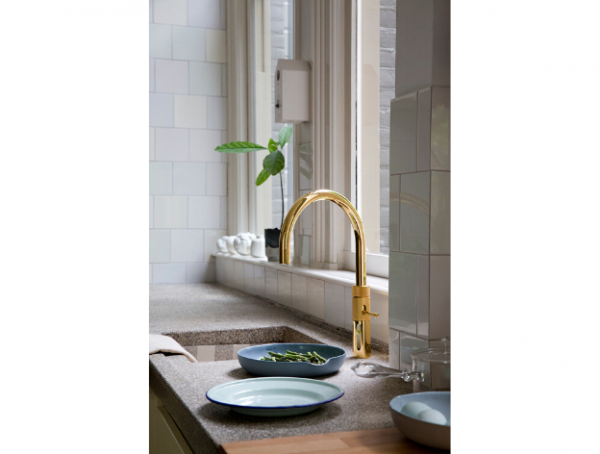 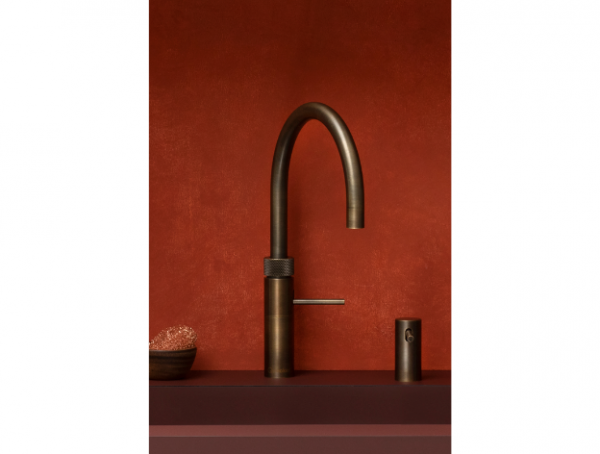 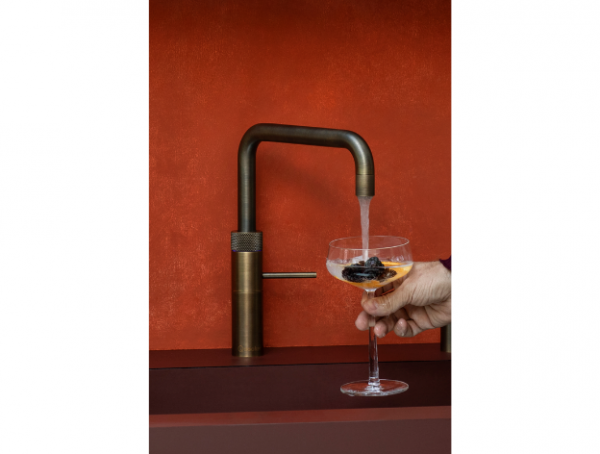 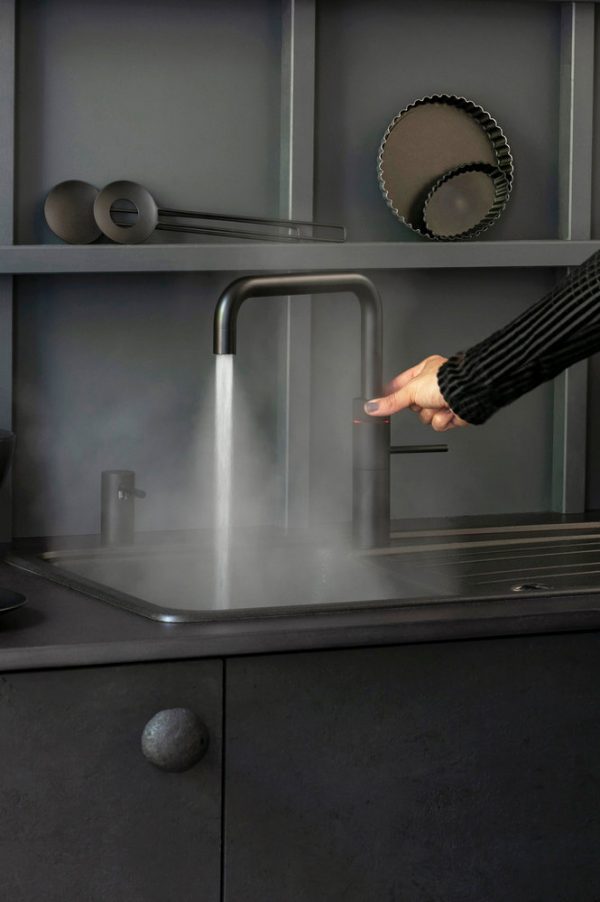 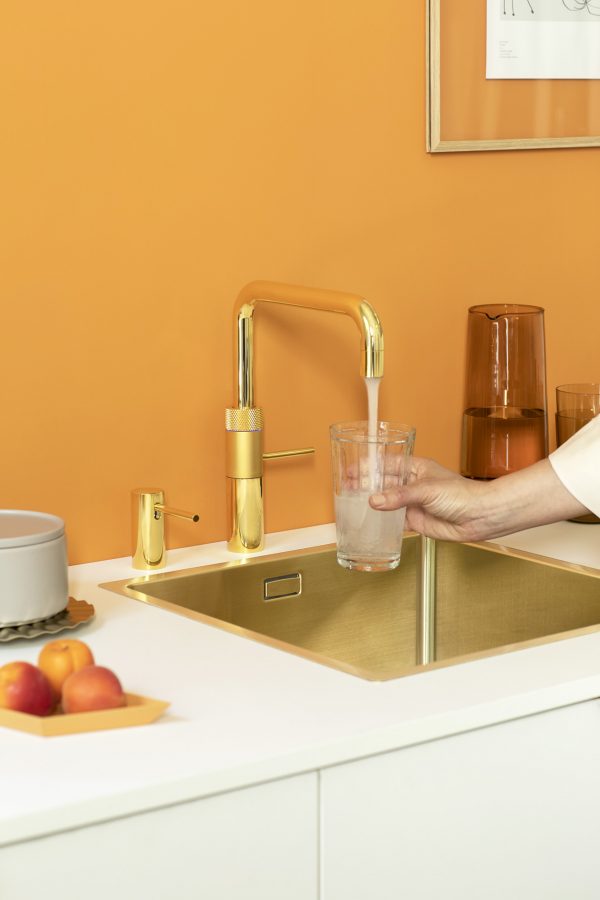 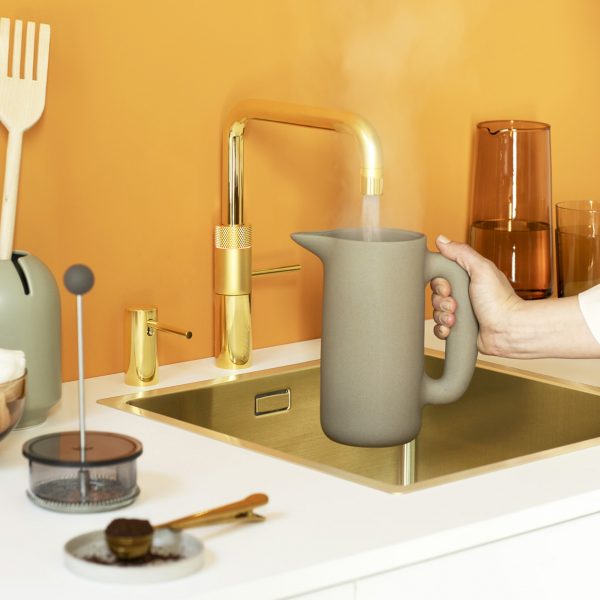 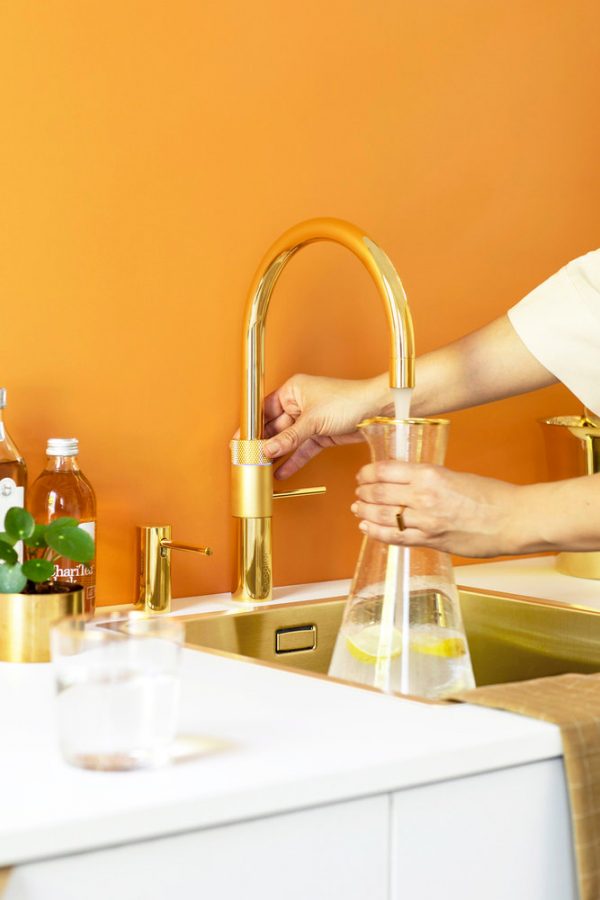 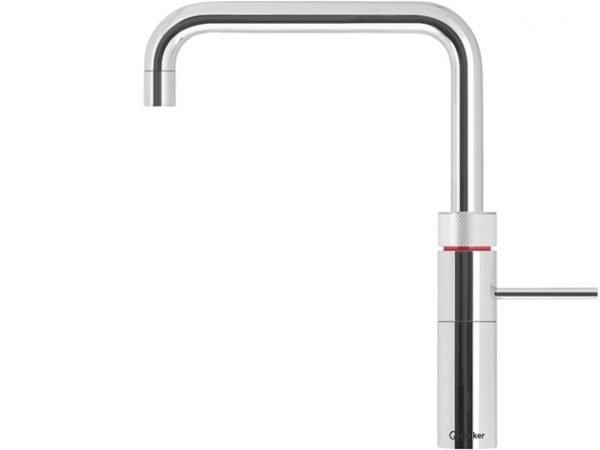 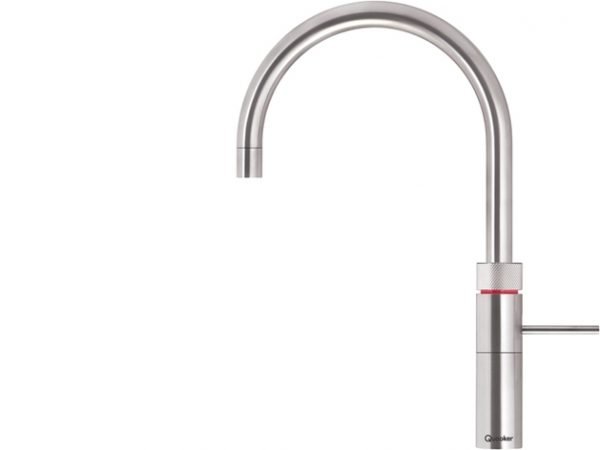 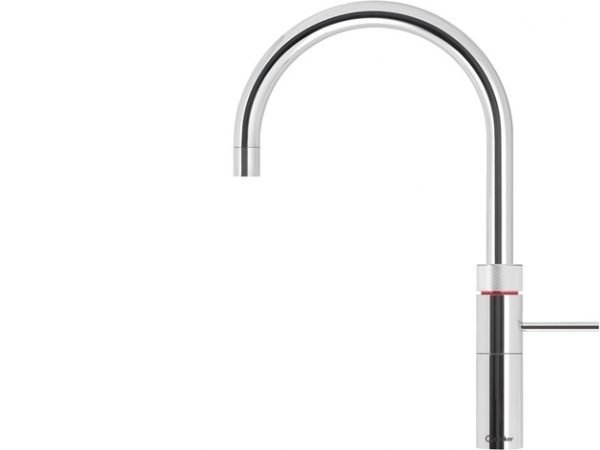 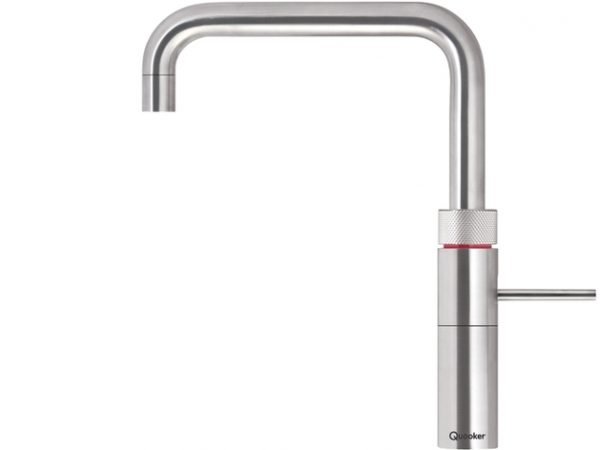 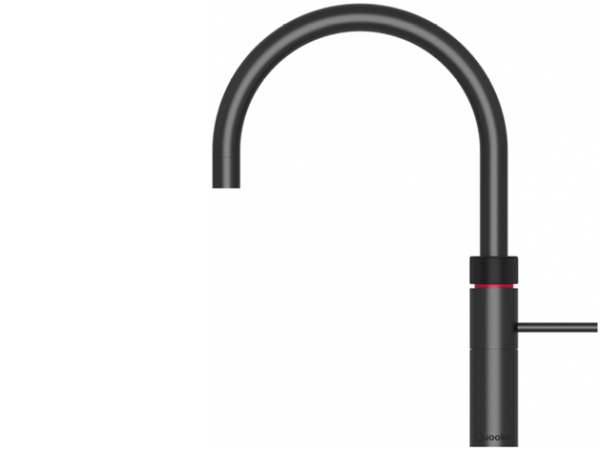 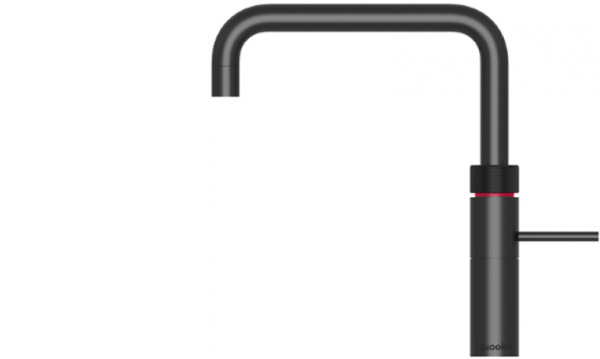 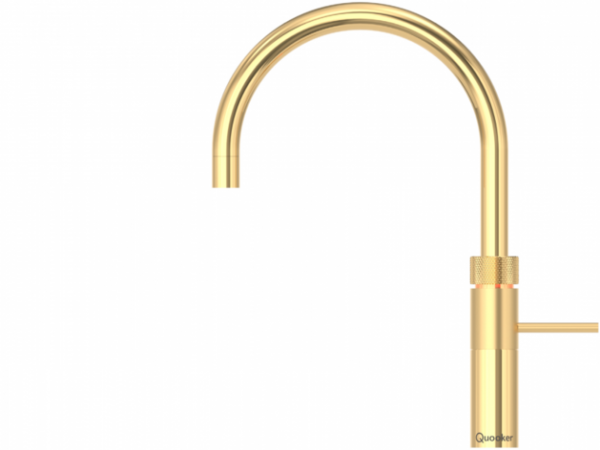 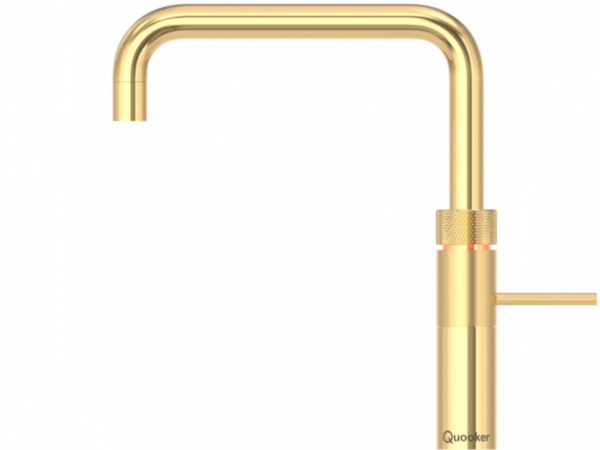 No kitchen is complete without its Quooker Boiling Water Tap.

Now you don’t need the kettle every time you require boiling water. More convenient and cheaper to run than a kettle, the Quooker Fusion Boiling Water Tap delivers 100-degree water instantly, as well as hot and cold water. Its quirky, stylish design will enhance your kitchen’s aesthetic, leaving you feeling that little bit special.

A super design, this tap incorporates sleekness and practicality as it comes a childproof double-push-and-turn handle with light ring.

What are the advantages of a Quooker?

With a Quooker, you always have the convenience of instant boiling water, straight from the tap.

Energy Efficient – Quooker has developed various tanks, all fitted with patented high-vacuum insulation, which keeps the water at a constant temperature in an energy-efficient way. The standby power consumption is only 3p a day with the Quooker Fusion.

Safe – This is the safest choice for every household. The Quooker boiling water taps have a number of important safety features including a childproof handle. The tap’s entire spout is insulated, swivels and is even height adjustable on selected models. The flow of water is delivered as an aerated spray, not as a solid jet, preventing the risk of serious scalds or burns.

Time Saving – With a Quooker, you never need to wait for water to boil. The boiling water is available instantly such as when you are trying out new recipes or sterilising the baby’s bottles.

This Quooker PRO3-VAQ tank sit neatly under your kitchen sink resulting in instant 100°C boiling water on demand through the Quooker Fusion boiling water tap. The 3 litre volume of the PRO3 will suit the majority of households.

Quooker PRO7-VAQ tanks sit neatly under your kitchen sink, providing 7 litres of instant 100°C boiling water on demand. Larger families may want the 7 litre PRO7-VAQ but generally it meets the needs of commercial users such as hotels, catering companies and offices.

Kitchens in mainland Europe often have a separate kitchen boiler to provide instant hot water to their mixer taps. Here in Britain, we tend to pipe our kitchen’s hot water supply all the way from our main boiler, which can mean running the tap for some time before the heat comes through. Now the Quooker COMBI brings instant hot (50-60°C) and boiling water (100°C) all from a single tank. Quooker’s COMBI tank is a kitchen breakthrough in convenience, water usage and energy-efficiency.